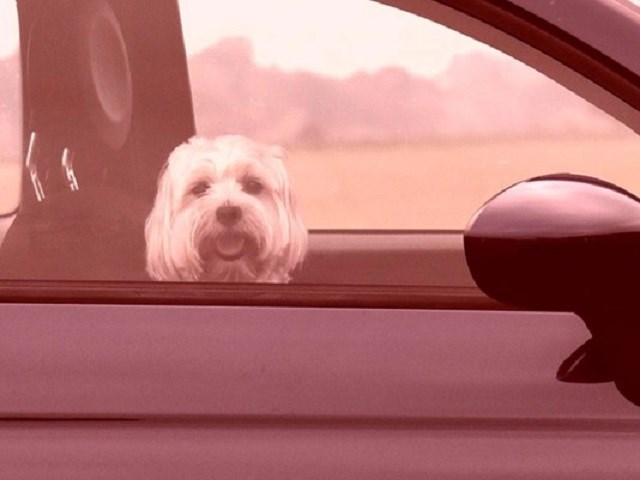 The House has joined the Senate in voting to provide lawsuit protections for people who break into cars to rescue children or pets.

The vote sends the measure to Gov. Doug Ducey’s desk for consideration.

Ducey mentioned the proposal in January’s state of the state address and said he will sign the bill if it hits his desk.